Egyptology as a science was born in 1822. It happened when a Frenchman Jean-François Champollion managed to penetrate into the system of ancient Egypt letters. Champollion was accompanied by Napoleon on his military campaign against Egypt in 1799. The French were delighted while Napoleon’s artists and scientists brought new ideals and a thirst for exploration to Europe.

At that time a multitude of magnificent monuments came to light which human eye has never seen for thousands of years. During this expedition; in August 1799, the French captain Boussard found at the fortress Rosette a basalt block with an inscription in three types of letters; hieratic, demotic and Greek letter. Rosetta Stone is from the time of Ptolemy V Epiphanies. After Champollion realized that hieratic and demotic are versions of hieroglyphic letter, it was possible to read all the Egyptian letters. 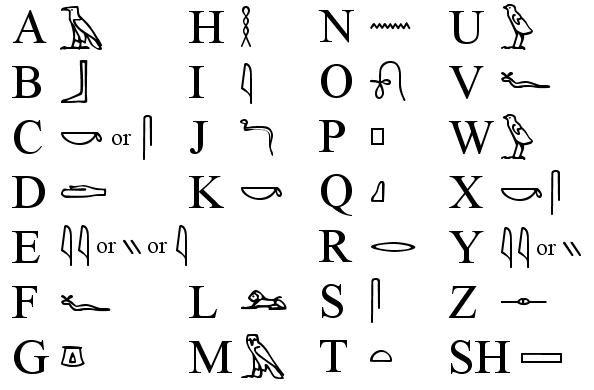